The son of a Marxist physician, Armand Hammer visited the USSR in the 1920s and made a deal with Lenin: American wheat in exchange for furs and caviar. With the profits he launched an oil business, and established an art collection that found a home in the Hammer Museum. He died just days after the museum opened in 1990, leaving behind old masters, impressionists, and 7,500 works by the caricaturist Honoré Daumier. The museum is also known for its contemporary art collection. 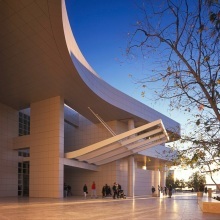 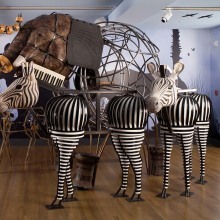