Grüneburg Park—which belonged to the Rothschild family for generations before it was confiscated by the Nazis—is striking for its immense trees, some of which are aged more than a century. Resting on the foundations of the former “Orangerie” you’ll find a Greek-Orthodox church as well as the Korean Garden. It was already a favorite stomping ground for Frankfurt’s literary elite, from Goethe to Bettina von Arnim, at the turn of the 19th century.

DISTRICT
Westend
ADDRESS
August-Siebert-Straße or Siesmayerstraße
PUBLIC TRANSPORTATION
U1, U2, U3 Holzhausenstraße
U6, U7 Westend
HIGHLIGHT TYPE
Outdoor spot / park 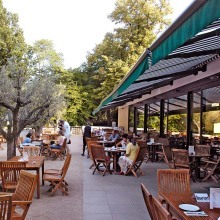 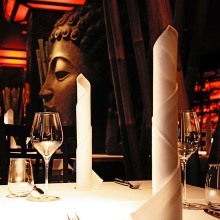 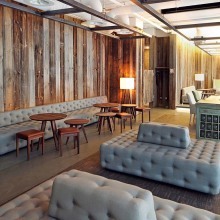 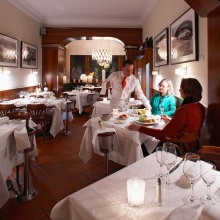 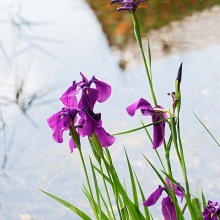 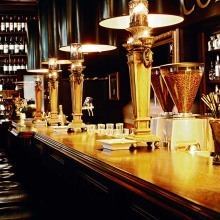 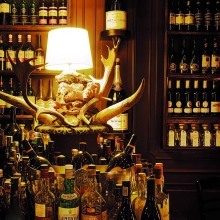 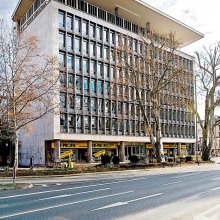 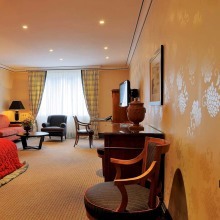